Parking On The Pavement 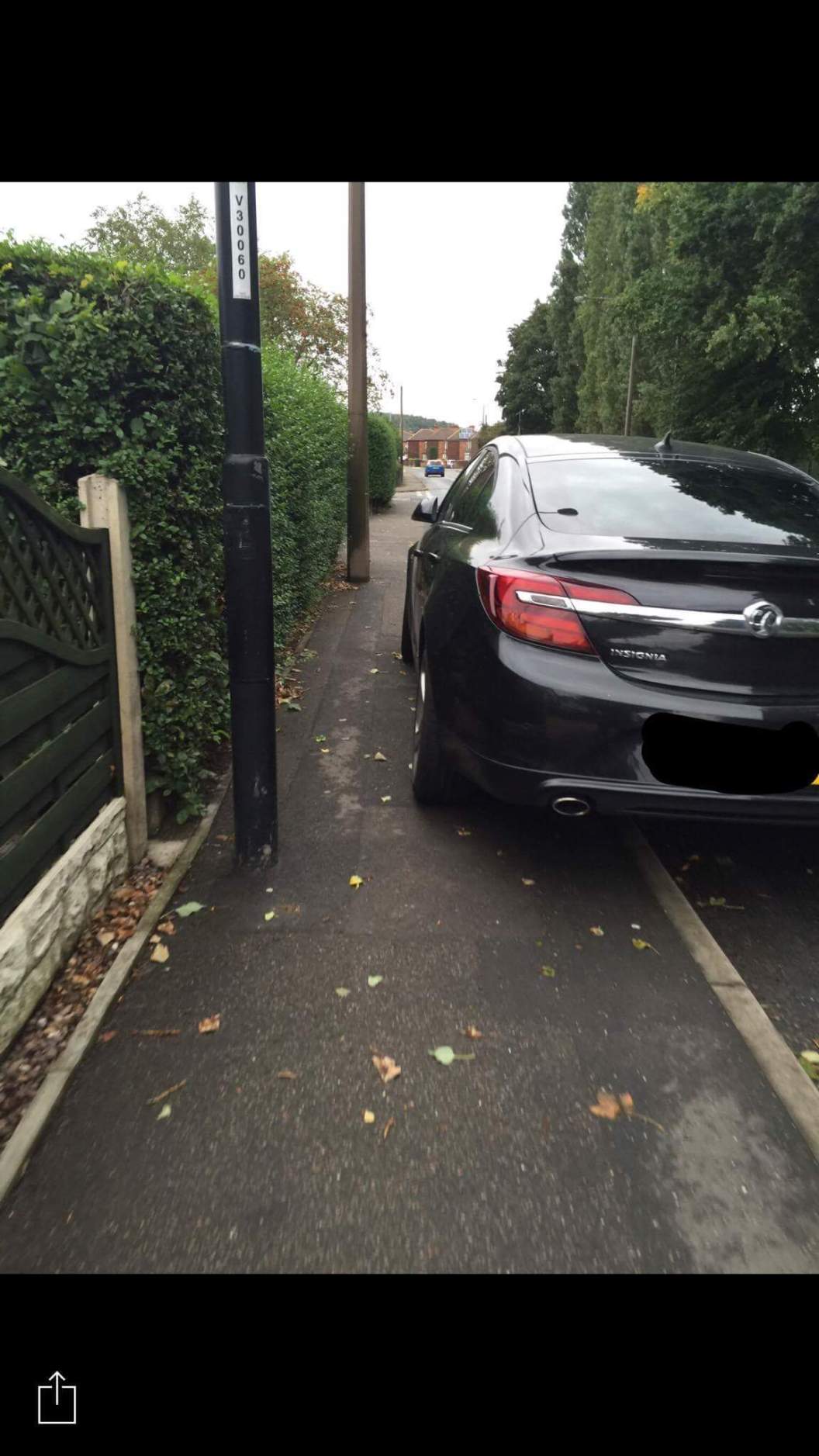 The above pictures have been submitted to Stapleford Community Group by a local resident who has asked us to post them online.

Whist they fully understand that at times people do for one reason or another have to park partly on the pavement they are asking that room is left for pedestrians using the pavements.

There are many people using pushchairs and wheelchairs who can’t get by and are then having to step out into busy roads.

Councillor Richard MacRae is currently awaiting a reply form Nottinghamshire County Council as a follow up to the meeting he organised several months ago now which took place at the Pastures Community Church.
Just as an update we have also been sent the following pictures by a resident of Newton Drive, Stapleford

Again inconsiderate parking is stopping local residents from being able to use the Pavement.