Toton Sidings will be the site for HS2’s ‘East Midlands Hub’. The new station is a long way off (it’s expected to be open in 2033) but today’s announcement is a great opportunity for everyone in Broxtowe. HS2 is a new railway line meaning more passenger capacity and it will bring economic prosperity on the basis we build a world class business park at Toton.  As you may know when Labour and the Lib Dems controlled the Borough Council they voted for hundreds of houses on the Green Belt land next to the Sidings – something local Conservatives and I opposed.

The planned route through the constituency hasn’t changed and today I asked the Secretary of State Chris Grayling to consider a tunnel by Strelley Hall; I have also asked him for a meeting to discuss both that and the plans at Toton Sidings.

A number of homes are on the route and getting full and good compensation is a priority. I will write to everyone affected once they have received letters from HS2. If you want any help in the meantime, then please let me know.

Remembrance Day across the constituency 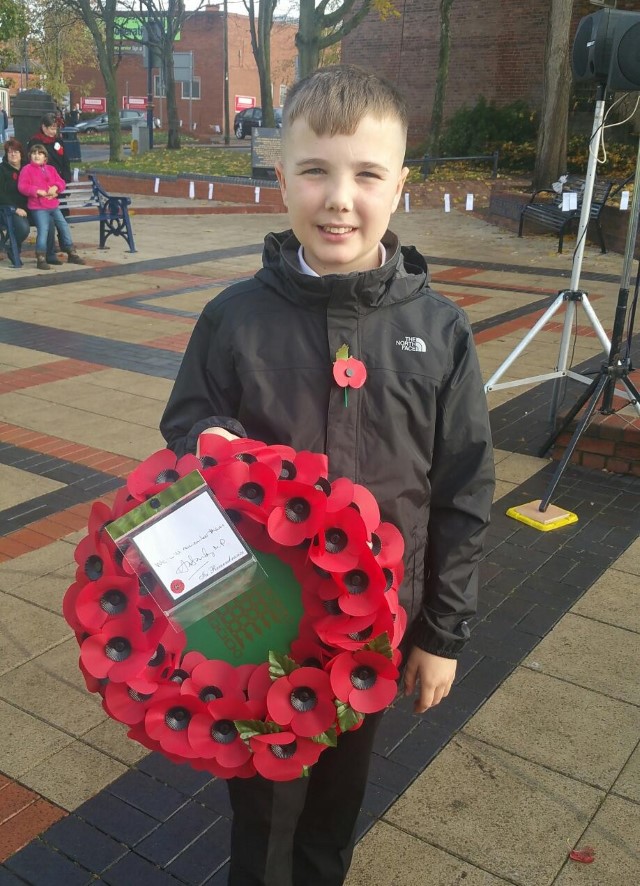 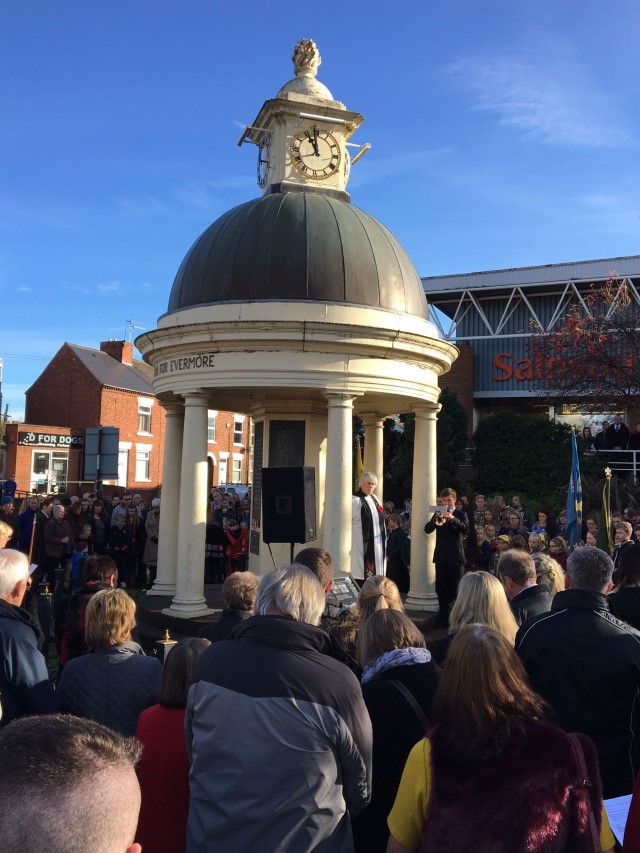 There was a huge turnout to commemorate the sacrifice and service of all those who have served in our armed forces and their families, on Remembrance Sunday. I attended the main civic event in Beeston with others laying House of Commons wreaths on my behalf around the constituency. I am particularly grateful to 13 year old Oliver Murdock from Stapleford. Oliver has helped raise a great deal of money for the family of his class mate Josh Boothman, who died in a tragic accident in September. 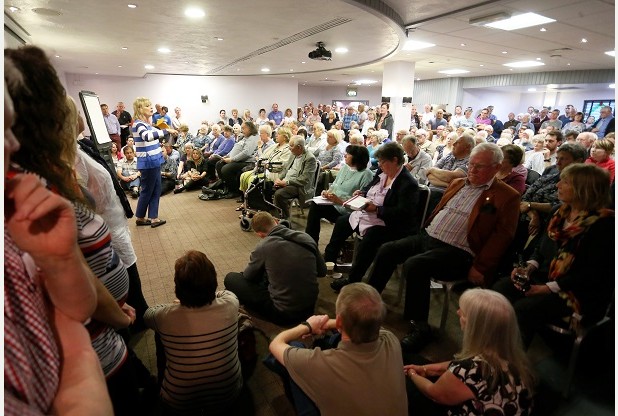 Neighbourhood Forums and groups are moving into action across the constituency as local people have their say on the development of their community.  Kimberley Town Council has held numerous meeting including public meetings to form a plan which includes new homes on brownfield not Green Belt land. The Neighbourhood Plan should go to full public consultation in February.

Meanwhile the Neighbourhood Forum for Toton, Chilwell Meadows and Chilwell has its first meeting on Sunday. The Forum will help decide how to make the most of the Chetwynd Barracks which the Ministry of Defence has announced will be sold, in addition to the plans for HS2 at the Sidings.

A decision on Kimberley Brewery

Plans to develop the former brewery site in Kimberley have been approved by Broxtowe Borough Council. There are a few details to finalise but it should not be long before work on new homes begins. The site had lain derelict for almost 10 years.

Stapleford is finally about to get free WiFi throughout the town. After a long campaign led by local trader Amy Davis and the Town Team, Broxtowe Borough Council has agreed to fund the scheme which I was proud to support and argue for. I very much hope it will be extended to other towns. Shoppers and traders will benefit from free WiFi and I am delighted Broxtowe Borough Council appreciates the boost it will give to our great towns.

My work in Parliament 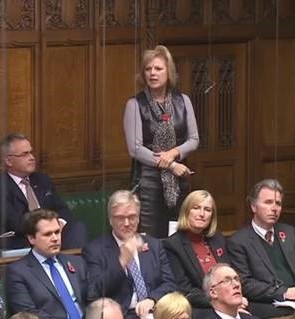 I have been busy again in Parliament. I was particularly keen to speak in last Monday’s debate about Brexit. During the debate I spoke about why I would vote for Article 50. This is the device by which we trigger leaving the EU. During the EU Referendum campaign I made it clear I would respect and honour the result of the Referendum. Although I don’t agree with the result I have to be true to promises I made at the time. I shall continue to campaign for us to be a member of the Single Market and make the positive case for immigration.

We have a few places remaining on this year’s Christmas Tour of Parliament, taking place on Monday 12th December. The coach costs’ £14.50 per person; to book a place please call Charlotte on 0115 943 6507.

What’s on in Broxtowe