After several days of searching, the source of the “nasty smell” in the air in two Nottinghamshire towns has been found.

The Environment Agency says Stanton Recycling Ltd site in Ilkeston has been the cause of the pong.

Officers had received numerous phone calls from residents in Stapleford and Trowell about the smell over the weekend.

The agency had earlier ruled out local waste and recycling centre Castle Environmental, based in Ilkeston, as the source of the smell.

Residents had complained about the odour, described as a “sickly chemical smell”, which some said had been giving them headaches.

A spokesman for the Environment Agency said: “Our officers have been carrying out site inspections and have identified that a likely source of the recent odours affecting the Trowell and Stapleford areas is the Stanton Recycling Ltd site in Ilkeston. We are now working with the site operators to ensure appropriate measures are taken in order to help alleviate the current odour issues.”

Source of ‘nasty smell’ in Nottinghamshire towns still not found

After a third day of searching, the source of the “nasty smell” in the air in two Nottinghamshire towns has still not been found. END_OF_DOCUMENT_TOKEN_TO_BE_REPLACED 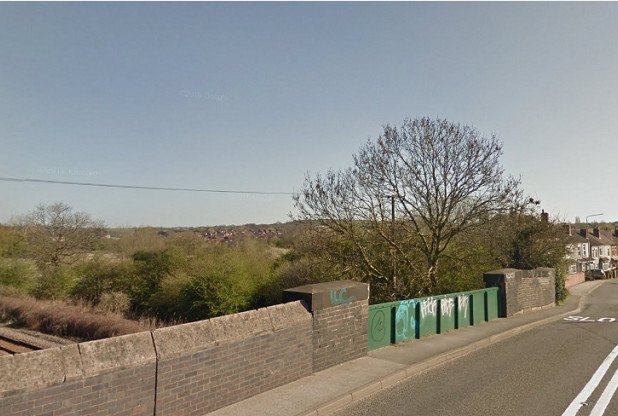 Officers from the Environment Agency have been looking into reports today of a ‘nasty smell’ in the air in some Nottinghamshire towns – but are yet to find the cause.

Residents in Trowell and Stapleford have been reporting the odour to the Environment Agency.

Environmental officers have visited the area and spoken to local businesses and residents about the smell.

Investigations are now set to continue into the week, as the source of the smell is yet to be determined.

Stapleford Community Group has urged residents to report what it called a “nasty smell in the air” to the Environment Agency.

Some have speculated that the whiffs are coming from nearby waste centre Castle Environmental – which is based in Crompton Road, Ilkeston.

The company, which is shut this weekend and was not available to comment, collects rubbish, treats waste and processes recycling.

Commenting on Stapleford Community Group’s Facebook page, Lisa Turner said: “It’s thought to be coming from Castle Environmental near Trowell/Ilkeston which Google says is something to do with rubbish collections. No wonder it stinks!”

Cheryl Brooks added: “I’ve just rung and reported it as the smell is so strong I can smell it in our house as we have our windows open.

“They said for as many people to ring about it as possible and to ring every time you can smell it – let’s hope something can be done about it.”

She added that she was “impressed” with the Environment Agency’s response to the calls.

Local Councillor Richard MacRae said the smell has been an “ongoing concern”.

He said: “Sometimes the smell is that bad I have had people including myself getting headaches from it. It’s a sickly chemical smell so who knows what we are breathing in.”

“Officers met with residents and visited a number of local businesses to investigate the source of the smell. These investigations will continue over the coming week.

Nasty Smell In The Air.

Please contact the Environment Agency on 01869 839409 if you can smell the offensive chemical smell which is often present in Stapleford.

Today it is especially bad.

It’s thought to be coming from an environmental place in Trowell.